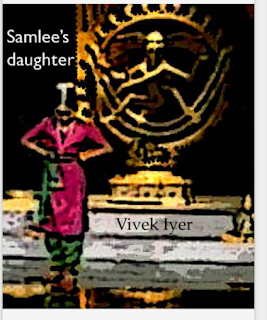 A peasant woman takes the only child of an aristocratic couple to the shrine of a Sufi Saint. On her return, she claims that the Saint has performed a miracle and turned their baby girl into a baby boy. The parents, sophisticated people who prided themselves on sticking to their resolution to have only one child even after the birth of a daughter, are utterly distraught. How are they to find out what has happened to their child?Has she been kidnapped or did she die in an accident? Is the peasant woman part of a conspiracy or is she trying to cover up some negligence of her own which led to the death of the baby in her charge?The novel is set in small town Bihar towards the end of the Nineties. It reflects upon the turbulent clash between the two competing political currents of that decade- viz. Academic Feminism and Religious Fundamentalism.